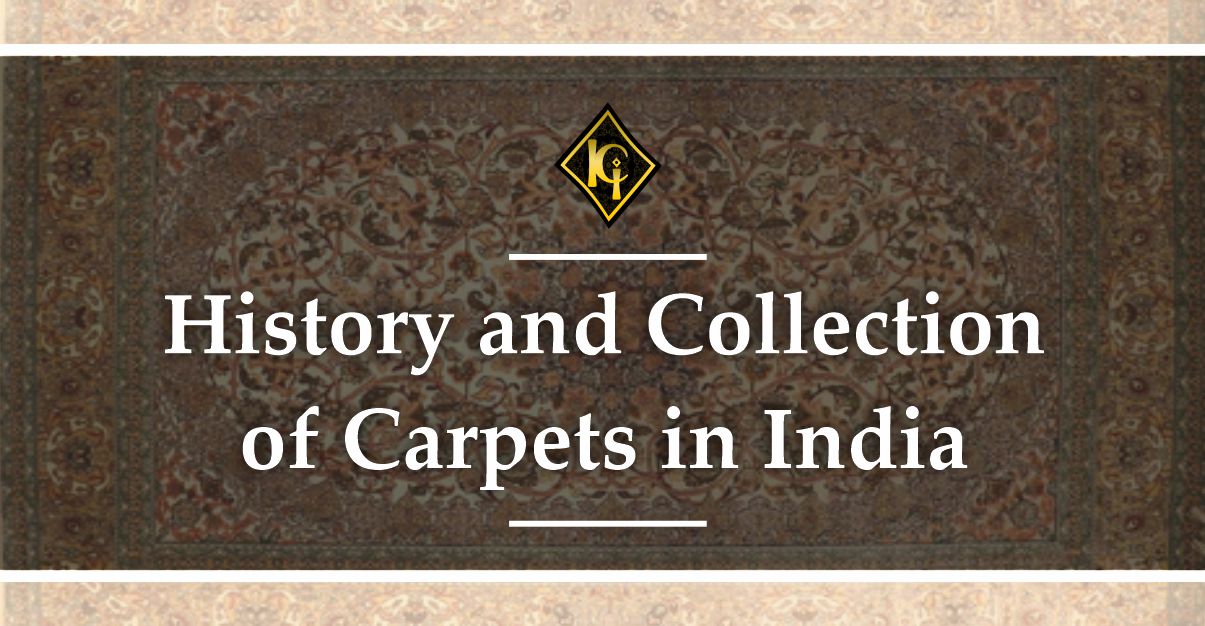 Carpet weaving is an art that has been alive in India in one form or another since time immemorial. Earlier, it was present in the traditional Indian style of Dhurrie-making and later, in the style inspired by other traditional forms of carpet making around the world. There is a long beautiful history behind this art form and it has taken the effort of lakhs of artisans to keep this industry thriving.

At first, there were only handmade carpets and skilled artisans who made them. The Indian vintage rugs you see now are the products of those times. When the industrial revolution took over the manufacturing of these symbols of luxury, machine-made products slowly took over the market. It was the spirit of artisans that kept handmade carpets from disappearing. They made them unique and added elements that a machine could never replicate. Handmade came to symbolise lavishness and luxury, while machine-made carpets started to reflect mediocrity. With ups and downs throughout history, this art form became what it is now.

In the olden days of India, traditional pile carpets did not exist, but what existed were dhurries. They were flat weave rugs, which were versatile enough to be used in various forms in addition to floor coverings like meditation and yoga mats, bed coverings, wall hangings, and more. They displayed the traditional art of India and were made by the women of the household. They were given in dowry to the bride and held sentimental value that can still not be replaced by pile carpets.

However, these rugs did not appeal to the Mughals, who brought the art of weaving pile carpets to India. The best Mughal carpets you see nowadays only came to be because of Akbar. When Babur arrived, he missed the luxuries of the land he left behind. Places like Samarkand and Persia were filled with beautiful gardens and breathtaking interior decor, but things were different in India. Babur strived to create the environment of his land here, but it was only when Mughal Emperor Akbar brought Persian carpet weavers that luxurious carpets were introduced to the people of India. 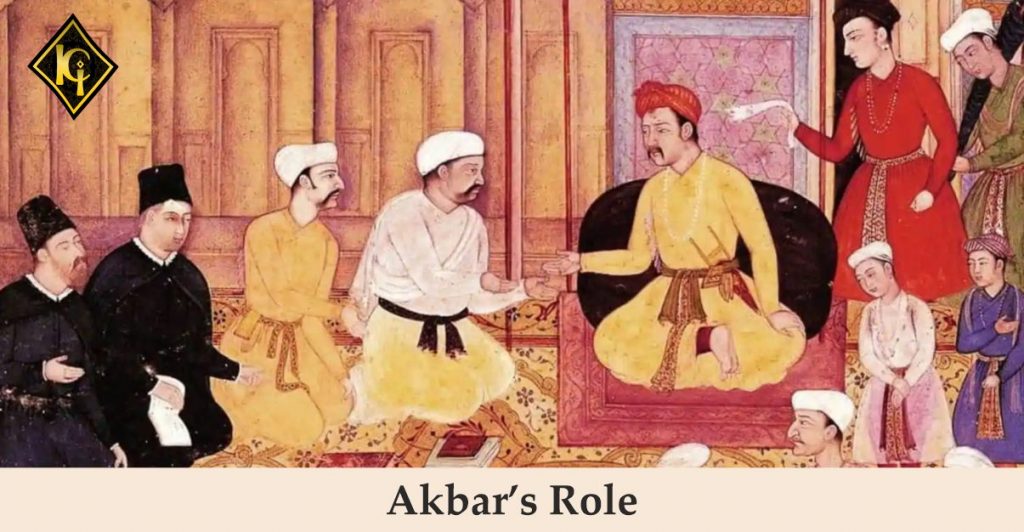 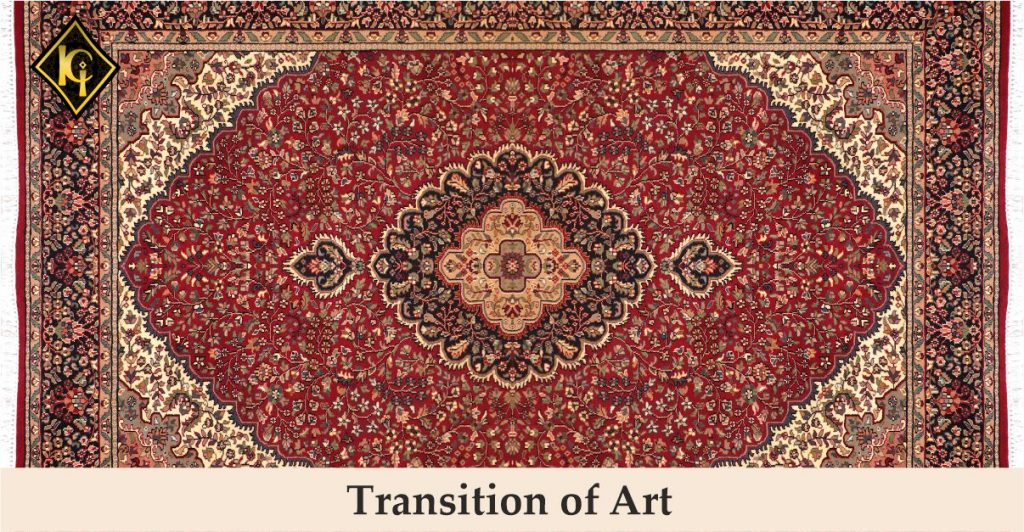 After Akbar established some carpet weaving centres, the industry expanded until there became three major states where this art of carpet weaving flourished. 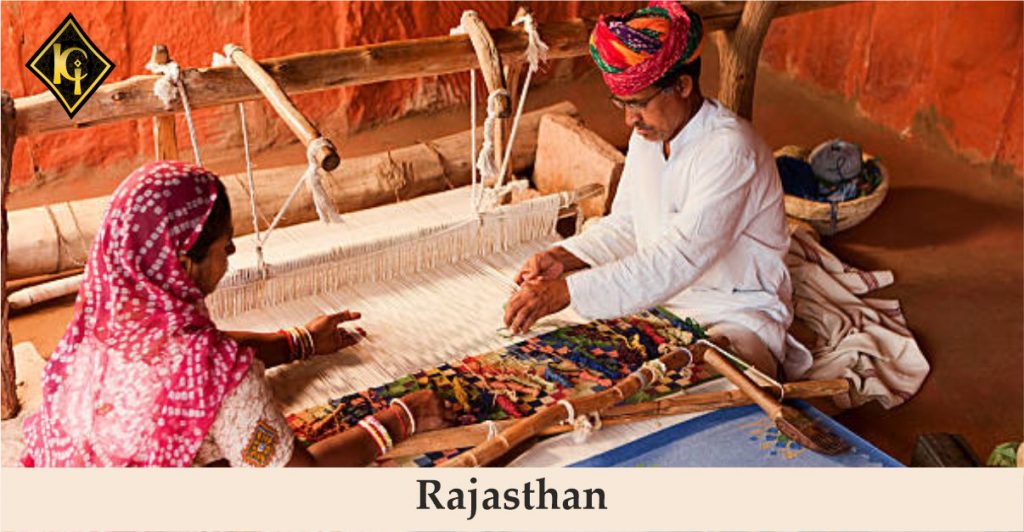 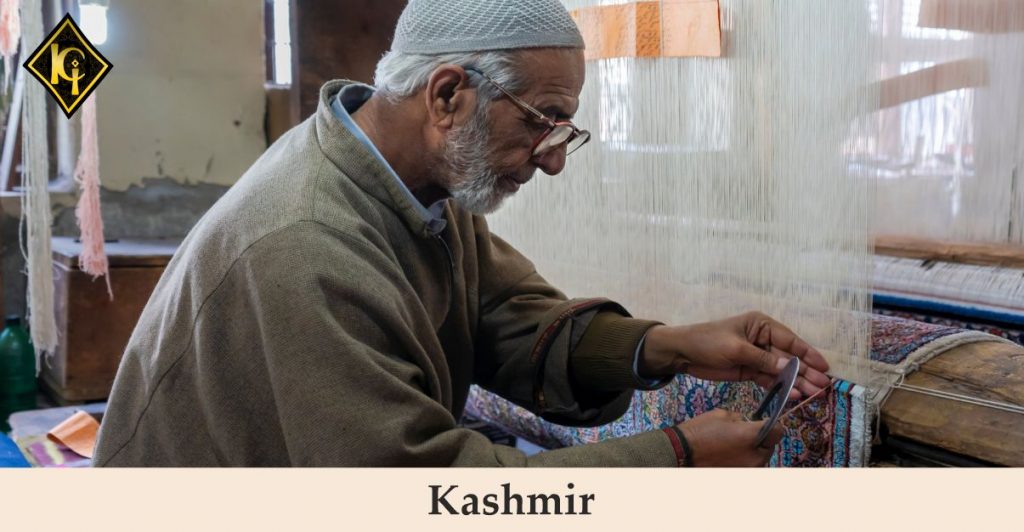 The history of the Indian carpets as they came to be is long and complicated, but it has brought forth the carpet weaving style which is considered traditional today. The hub of traditional rugs in India is Agra, where you can find the Kalra Cottage Industry. They are the prime carpet manufacturer in the city. You can find them by looking up “rugs and carpets shops near me” when you are in Agra. If you are interested in buying Indian carpets, knowing their history will help you realise how much value they hold.

10 of the World’s Most Expensive Carpets That Will Leave You in Awe!

Mughals and Their Passion For Arts and Rugs